Sandra is a former elite runner. She achieved national and international successes in cross and on
the track. In addition to a number of Belgian titles, Sandra achieved places of honor at a young age
at European level. In 2017 she made the switch to the sprint- and olympic distance triathlon. She
already had several victories in her debut year. In 2010 Sandra earned a master’s degree in
kinesiology and kinesiology. In addition to her sports career, she is currently active as a coach and
runs a training center for endurance athletes in southern Spain with her partner. 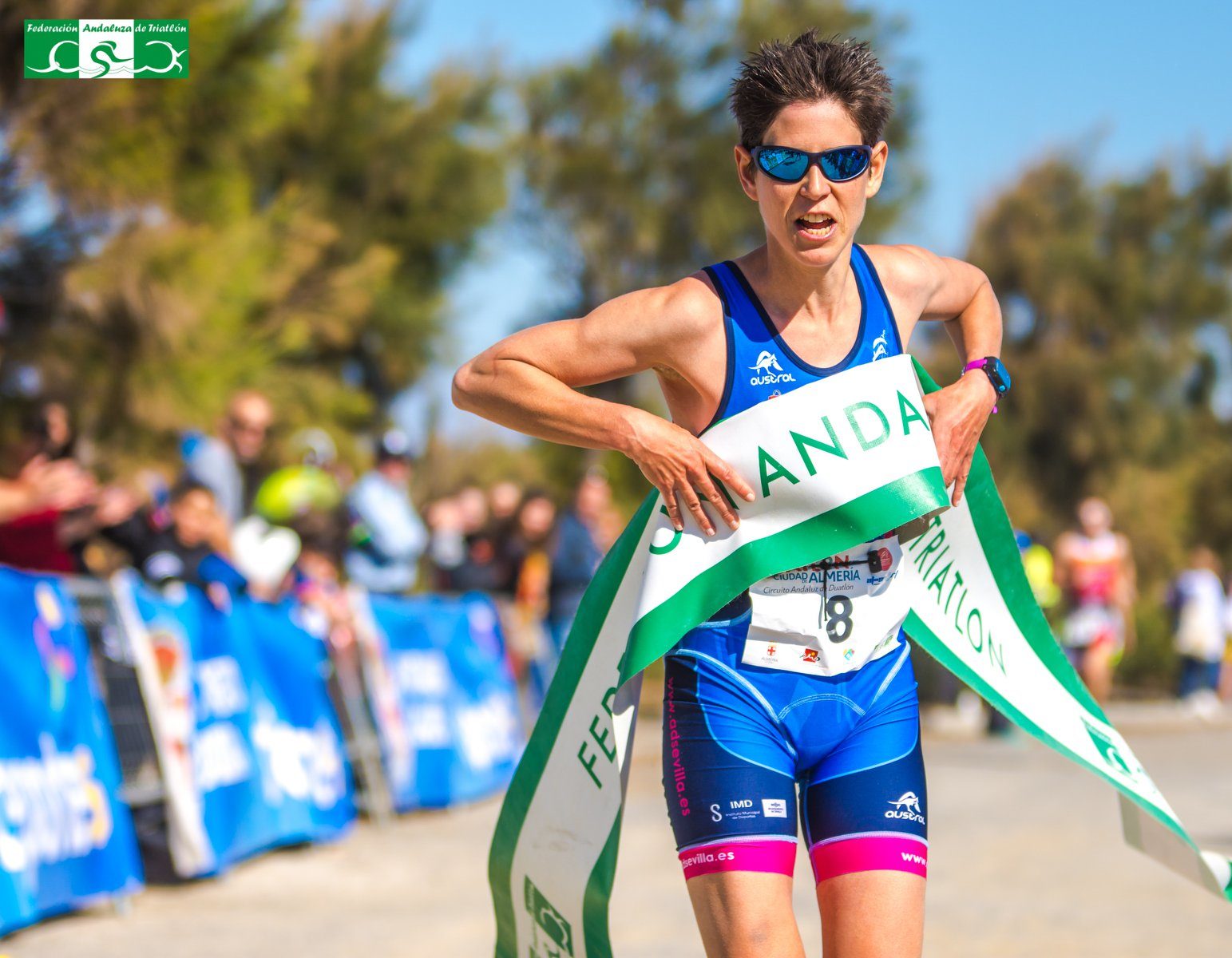 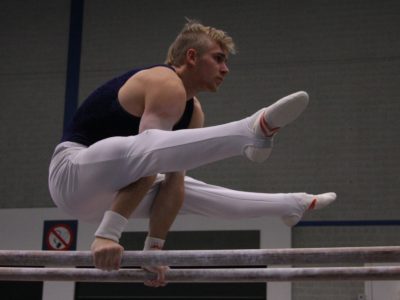 Fernand started his career as a gymnast. He gained places of honor at the national level in the
second division. Later on he coached the youth of his club for 3 years. As a student, he was active
at a national level as a competition rower and as a coach. He also assisted rowers in injury
prevention and gave nutritional advice. At the age of 26, Fernand discovered his talent for cycling.
He achieved a number of individual victories and, together with his team, he won the Redbull team
time trial. In 2018, Fernand made the switch to the triathlon, where he is making a lot of progress.
Fernand worked for a long time as a nurse with a specialization in nutrition. He is currently a coach
and co-founder of Andalusia Training Camps.