Andalusia Training Camps was born in the beginning of 2019. We have already welcomed cyclists, triathletes and runners in our beautiful Aracena. They have all experienced a training period that they will not forget soon! All of our athletes trained in a stunning setting, received massages after their training and recovered in the giant swimming lake or pool. For some athletes, this training camp was not only about exercise but also about resting and catching up on sleep, where they also succeeded in. Below an overview of the adventures of our athletes.

The cyclists were represented this spring by a delegation from the Domrenner, Team Siktivity and Tommy. The gentlemen of the Domrenner kept a tight pace and set the bar high for the groups after them in the STRAVA segments. Team Siktivity, however, had no mercy and created a battlefield in the STRAVA rankings. These riders rode every route (of an average of 2000 hm) at 30+ per hour and they didn’t look back … Unless for a coke on the way. Special attention also for Jana Van Steenbrugghe who managed to finish her journeys 100% in the wind.

And then there were the awesome results in Belgium for Team Siktivity! Team leader Simon Van Roy achieved second place in the tough TriNatura duathlon, Wesley Bellen became Belgian champion at the fire brigade and Nico Janssens won the cycling race of Keerbergen!

After these strong guys and girl from Flemish Brabant, it was time for Tommy from Utrecht. This man had 1 clear goal: GOLD at the Marmotte in the most difficult category. Tommy carried his 1.90+ tall body over every mountain without grumbling, rode the needed milage at a great pace and … achieved GOLD at the Marmotte in a crazy 7:18! 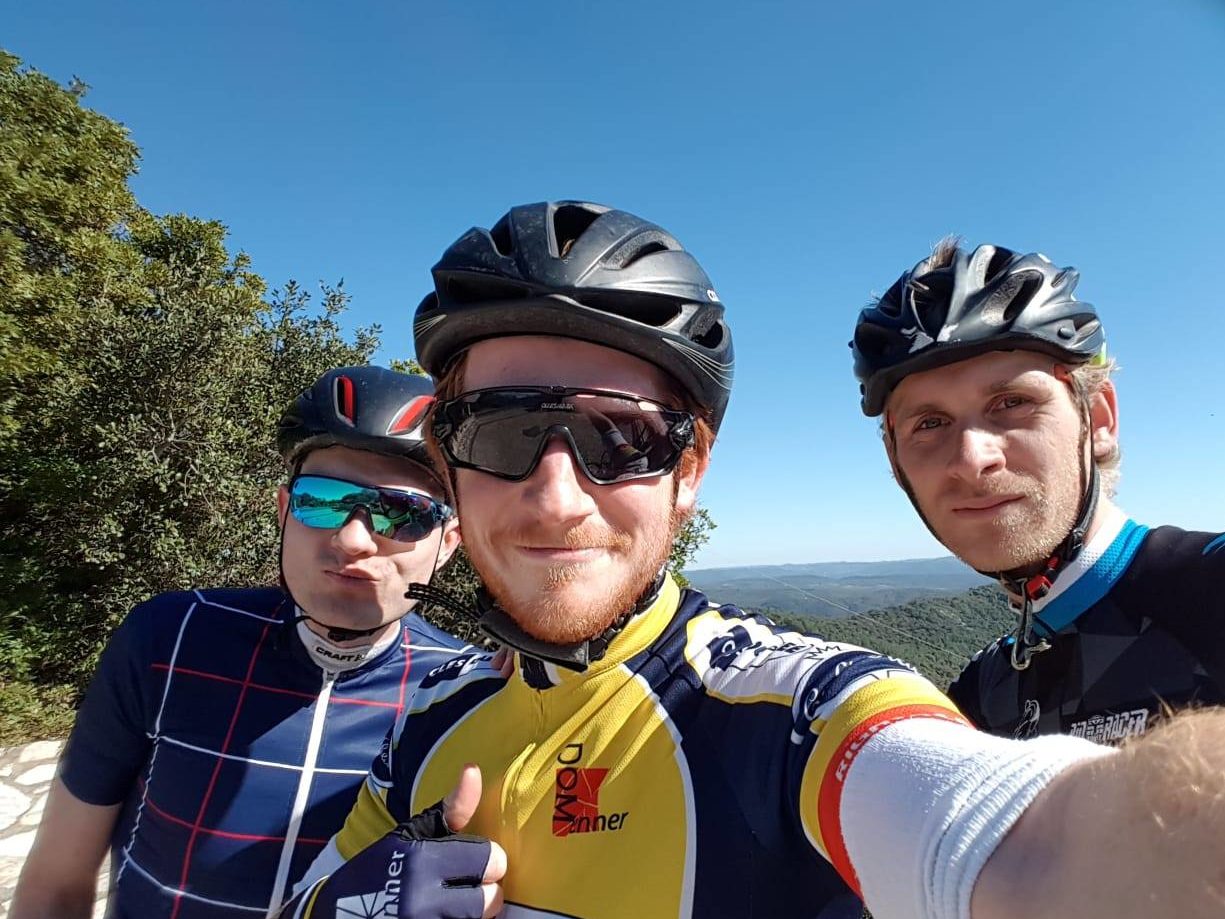 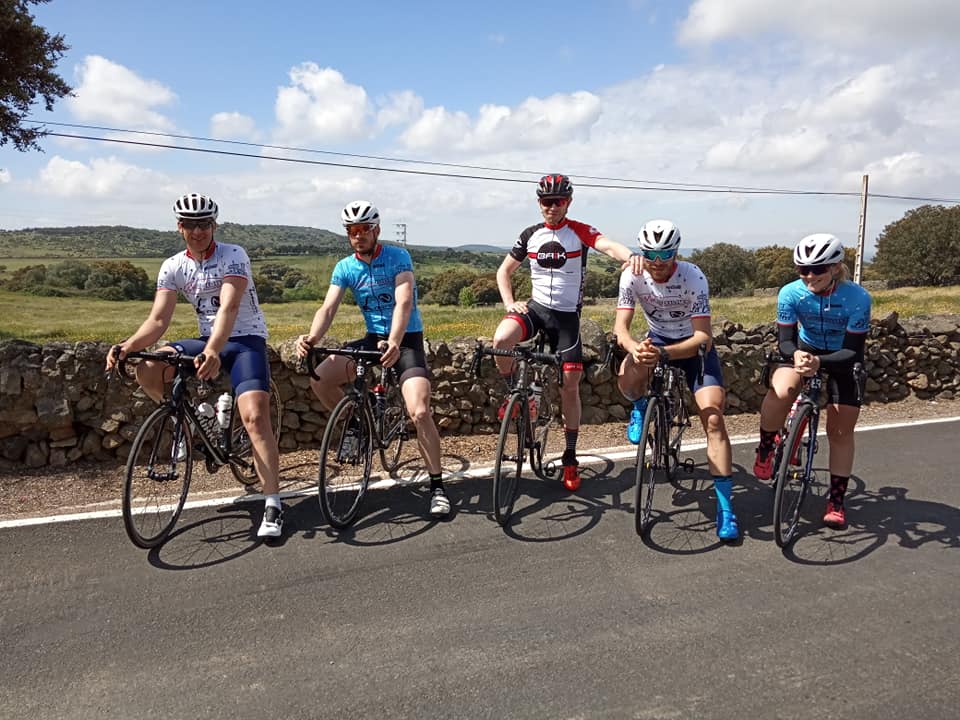 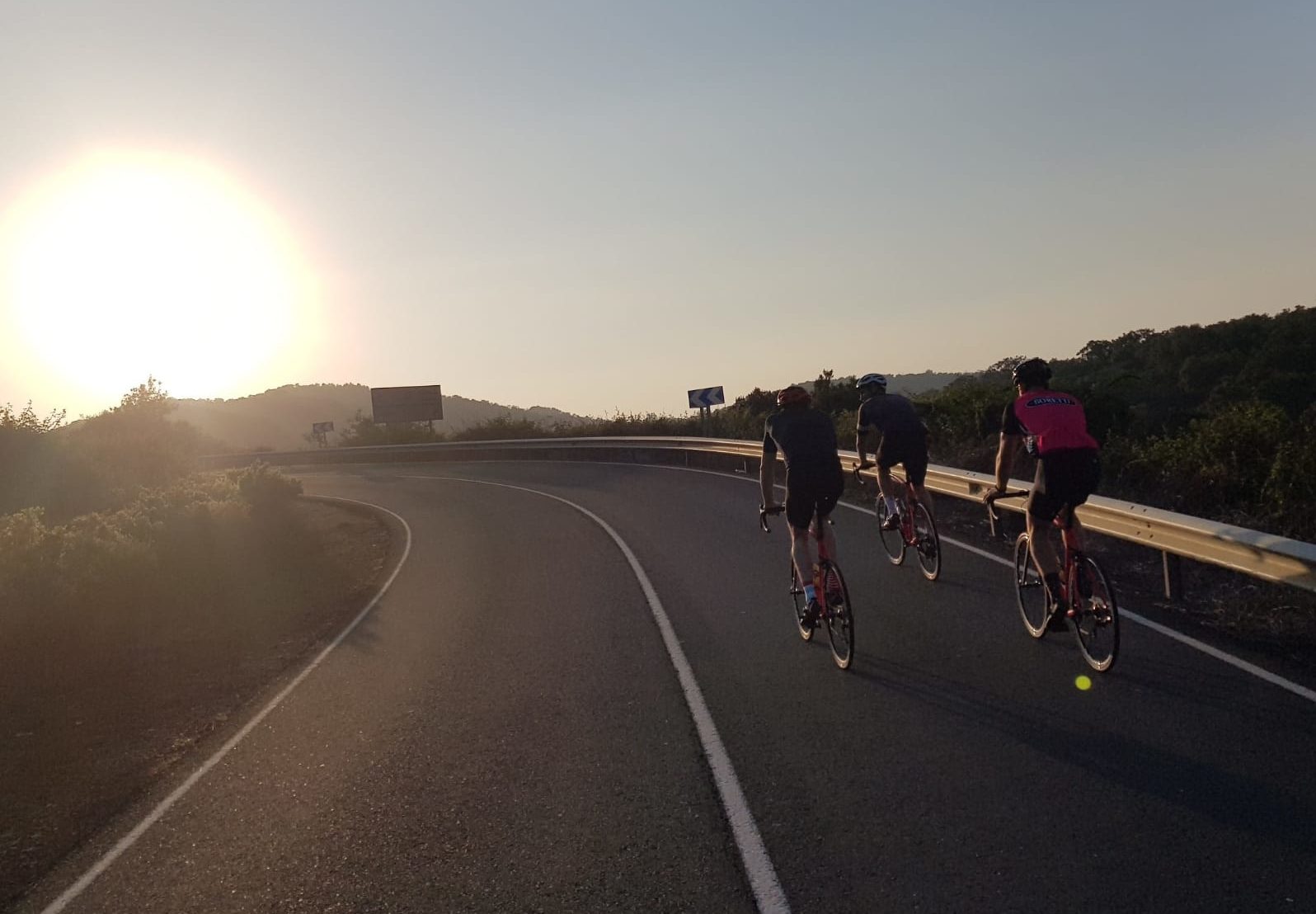 Our triathletes from Hellas Utrecht mainly cycled because the weather was so miserable in the Netherlands so cycling was not an option. Here in Andalusia, the sun (almost) always shines so they could work hard on their cycling! For these big boys we had to purchase a few extra XXXL bikes! But their length was no obstacle on the bike because as light weights they fluttered up every mountain and, as icing on the cake, they picked up the KOM on the most important 47km segment in the area. In addition, they swam in the lake and the swimming pool. There was even time for a cultural trip to the castle and the caves of Aracena.

Our ladies Kasia and Renée came here to lay a good endurance base for triathlon and marathon running respectively. In addition, it was a week for them to relax and sleep. They too have pushed boundaries, climbed mountains and let sore muscles be massaged away. We wish both ladies good luck in achieving their goals!

For us, the start of Andalusia Training Camps could not have been better. We have been able to work together with extremely motivated athletes. It was a pleasure to coach these guys and girls during their training weeks and to contribute to their fantastic performance!